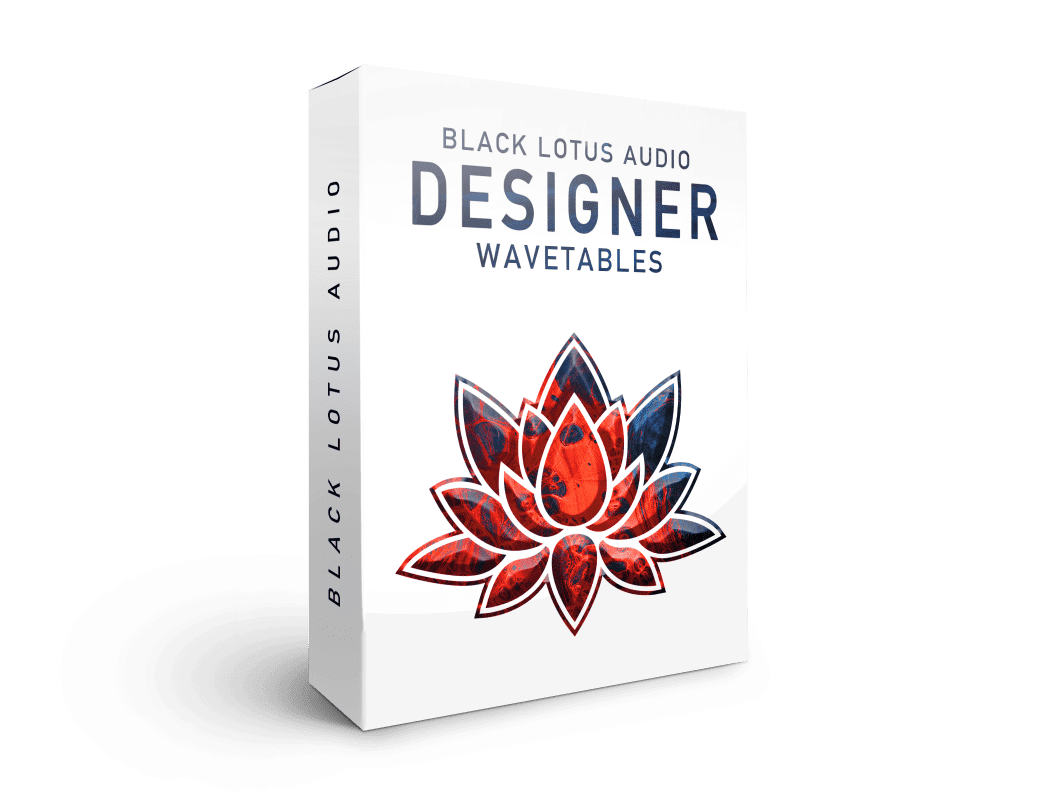 For example, imagine trying to make a supersaw lead with sine waves.

The results would be a bit disappointing!

That’s because every wavetable has its own unique harmonics, timbre, and character, so you HAVE to start with the right waveform.

This was the inspiration behind Designer: We wanted to provide music producers with a solid set of free wavetables that would be a starting point for making custom sounds.

We tailor-made these free Serum wavetables for bass music producers who want to start making incredible sounds of their own.

So whether you make tearout, brostep, or melodic dubstep, we’re confident you’re going to love this pack.

These wavetables are inspired by artists like Virtual Riot and Kompany, so you’ll have everything you need to begin making powerful sounds of your own.

Designer contains 40 wavetables in both .wav and .vitalbank format, so you can use them in synths like Vital and Serum with just a few clicks. 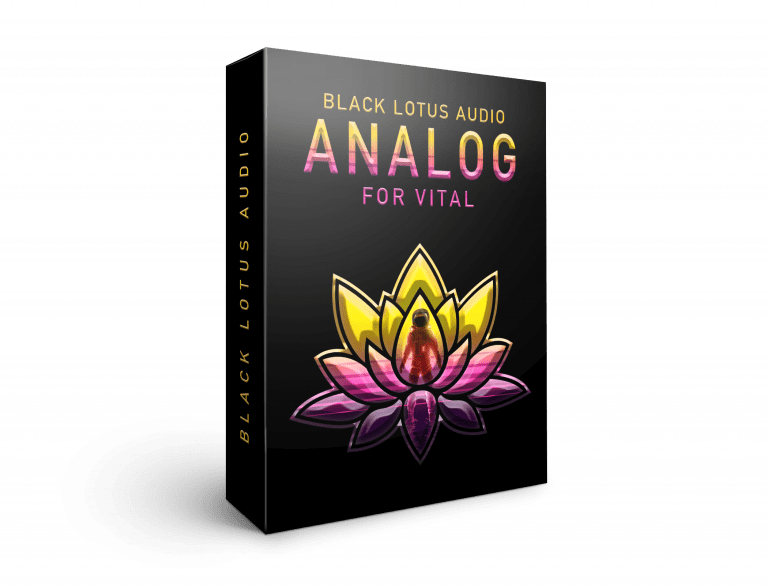 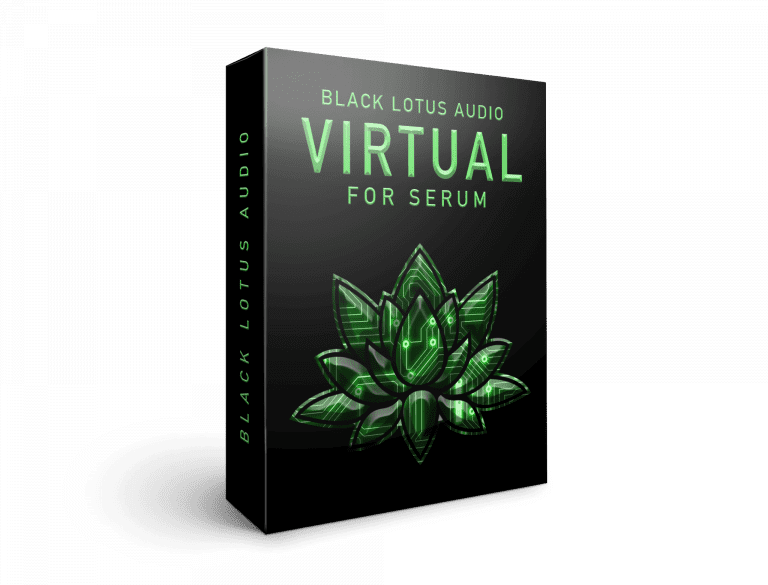 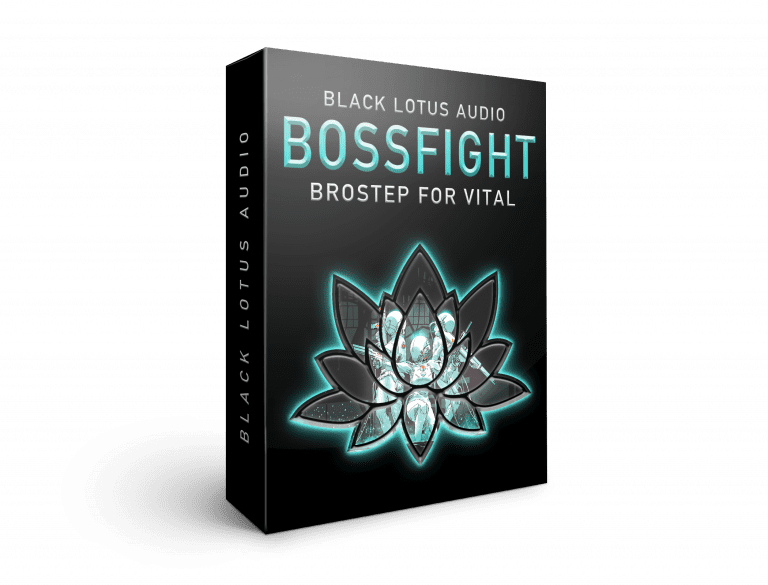 More info Accept
My cart
Your cart is empty.